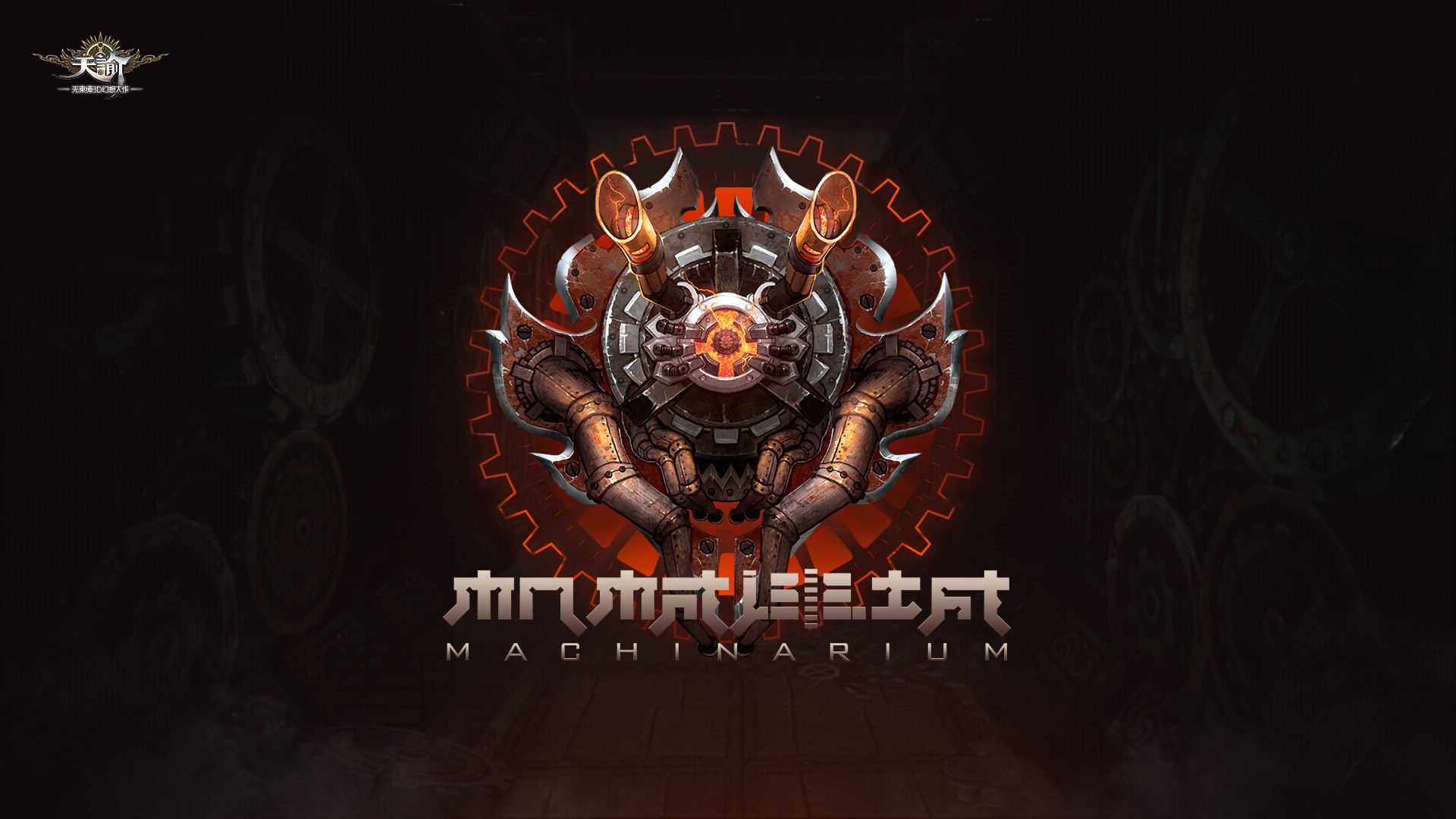 The way(s) till Boss:

There will be a bunch of Mobs and Traps on your way, so always keep your eyes wide open.
You can trigger Traps on the Ground by casting Ground-AoE´s (Crippling Bolt) over it.
There will be “hidden” Mechanics on your Way to the Boss-Rooms,
just like hiden levers, missing grounds, moving platforms etc etc.
Have fun finding out how it works o/
I bet for the first time, it will be fun for a few people, to watch you running into a trap :3 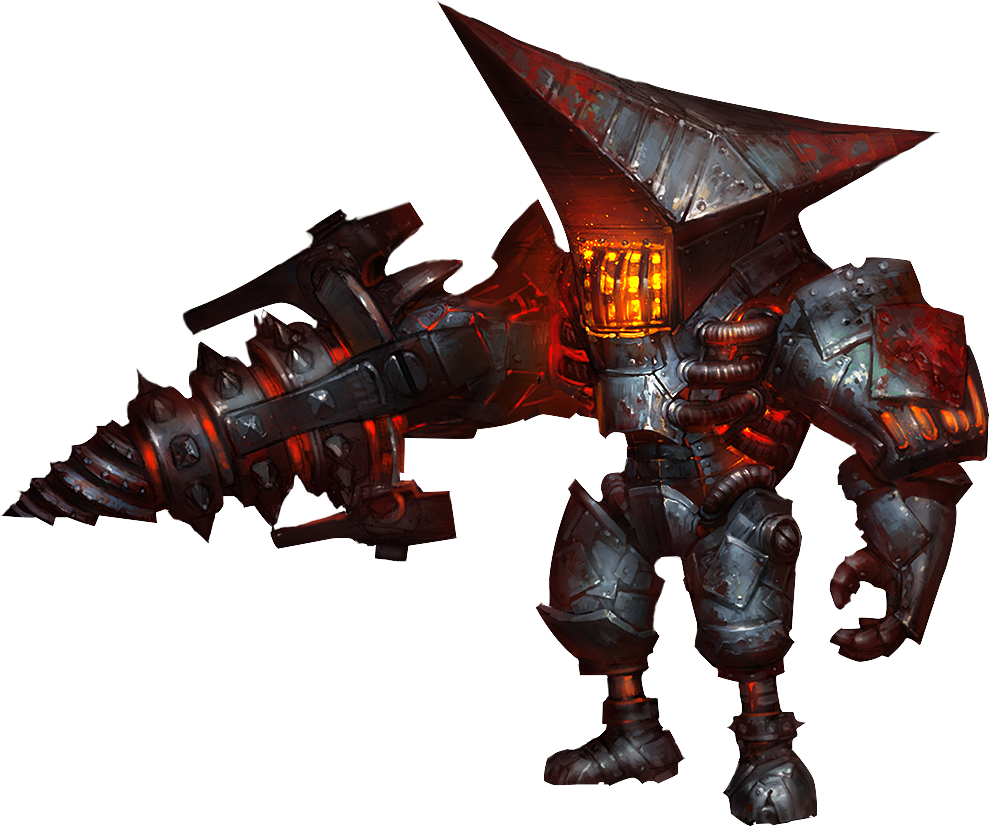 Party needs to be coordinated and know where to run, so you don’t split up too much.

– 2-Hit-Combo:
Boss will do a quick Hit followed by a Slam with his Axe,
-> This can be dodged by dashing left or right.
(back will be a bad idea, because of the 15m Range you need to take care of)
– Axe-Cut:
He will channel an Axe-Cut, which will fly Straight through the room (in one direction)
(The direction will be displayed with an Arrow-shaped Indicator on the Ground)
-> This can be dodged by dashing left or right, but he usually cast it towards DPS.
– Charge:
The Boss will charge towards one of the DPS,
make sure to save your Leap and Wyrmweed for that.
Because the 15m Range mechanic.
-> Cast Wyrmweed, and charge him asap, else he will kill you.
– Throw spinning Axe:
Boss will Throw his spinning Axe, its an Circle-Shaped AoE-Pull
doesn’t do much Damage, but can be annoying 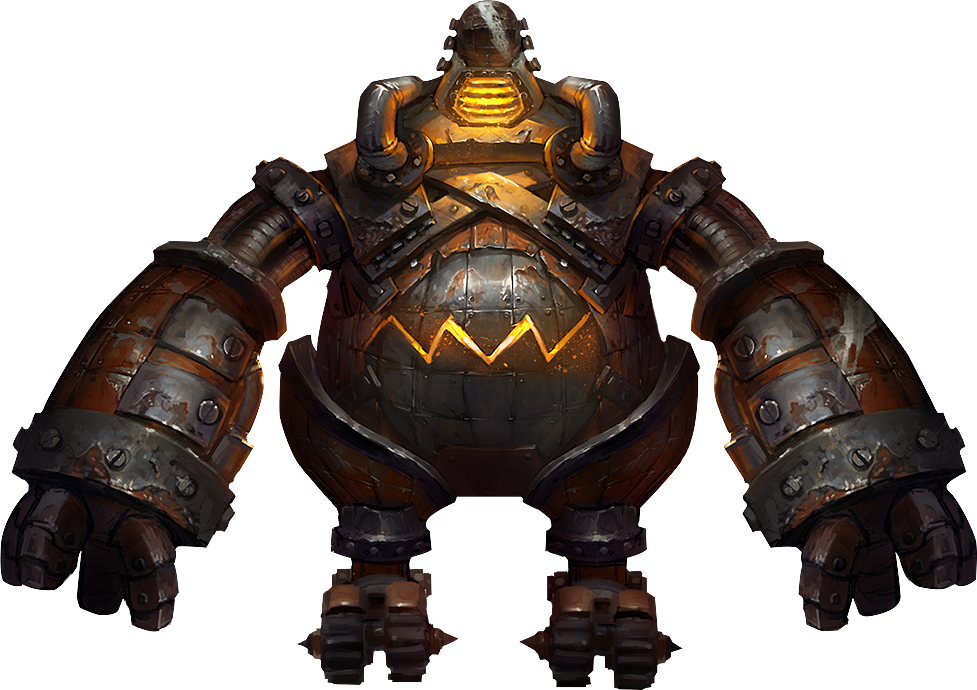 –   Your Teammates have to go on the Towers. ( 1 / 3 / 5 )
– Healers will stand at the entrance of the room.
– Lure all the Trash-Adds together and keep them away from your Teammates.
– Try to stay in heal range!
– Sometimes there will be a Skull casted on your head,
make sure to stay far away from everyone, so they don’t get hit by the explosion.
– Your Teammates will have to Kill the Boss meanwhile, with the Towers,
The Boss will spawn mini-Towers every 5% HP he lost.
Those need to be killed in Time, else -> Wipe 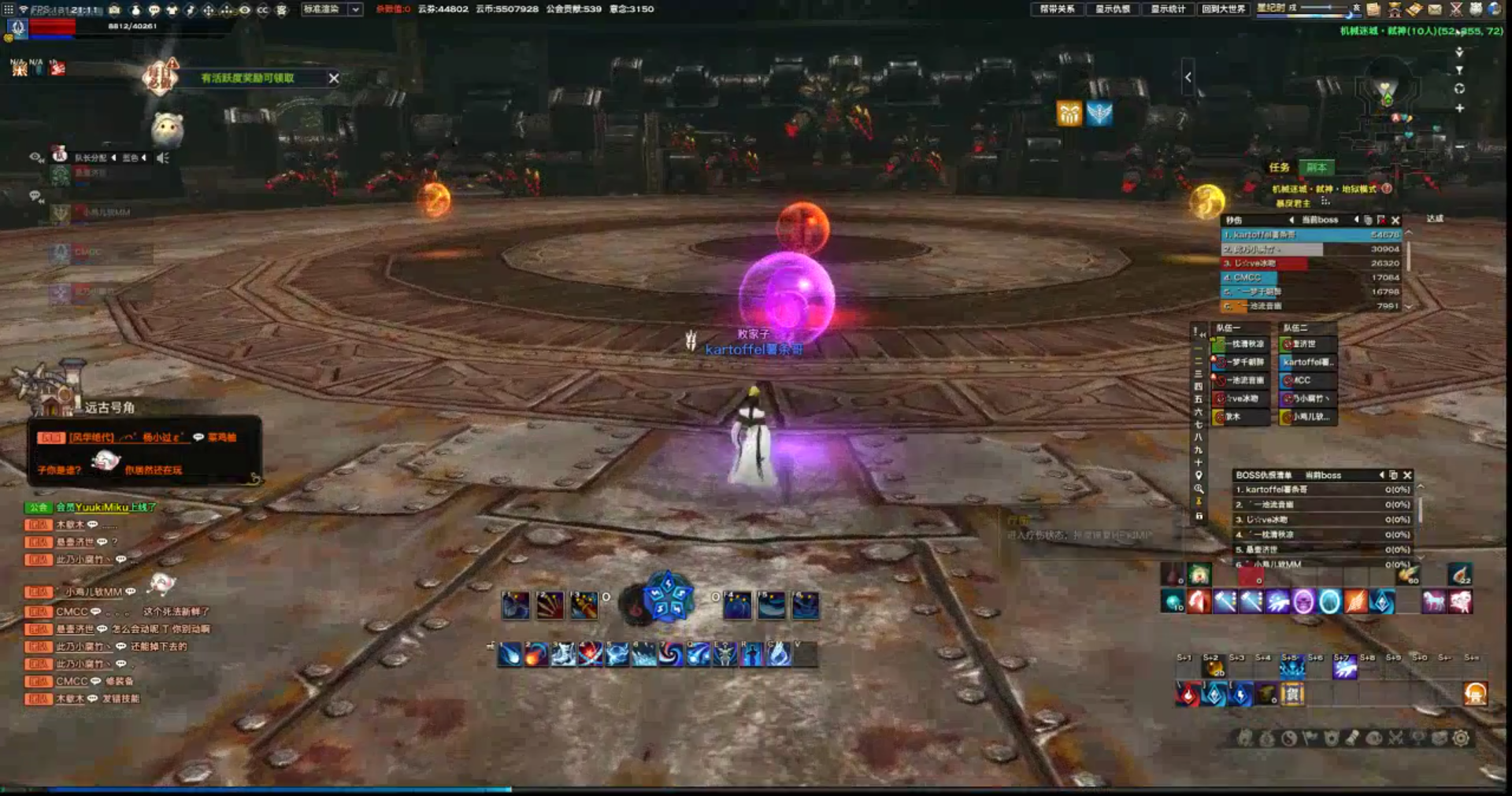 In 3* the Spin will have an Knock-Back effect,
so you will need Relentless Hurricane for the CC-Immunity!
After the Spin-Phase of the Boss, watch out for his normal Spin-Attack.
He will repeat the long Spin-Phase every minute until he dies!

– Spin:
Boss will do this every 15-20 sec.
-> This can be dodged by dashing backwards.
– GumGum – Bazooka (lol):
He will lift his Arms, and throw them Straight through the Room,
into your direction. (like Monkey D. Ruffy in One Piece)
This Attack has a Knock-Back Effect in 3* -> CC-Break to not get pushed back
-> cast Fearless then CC-Immunity immediately!
– Skull:
You dont have to do anything about the Skull,
your Teammates have to get away from you, so you can go on tanking!
-> Just ignore, if you are the Tank

Everyone EXCEPT the Tank, need to get out this AoE (30m away)
In case your Gear is not good enough, to tank the DMG, get out too!
All Healers need to be focusing the Tank!
Use Skills in following order:
CC-Break > Fearless > Shield Storm > Relentless Hurricane (in 3*)
In 3* the Spin will have an Knock-Back effect,
so you will need Relentless Hurricane for the CC-Immunity! 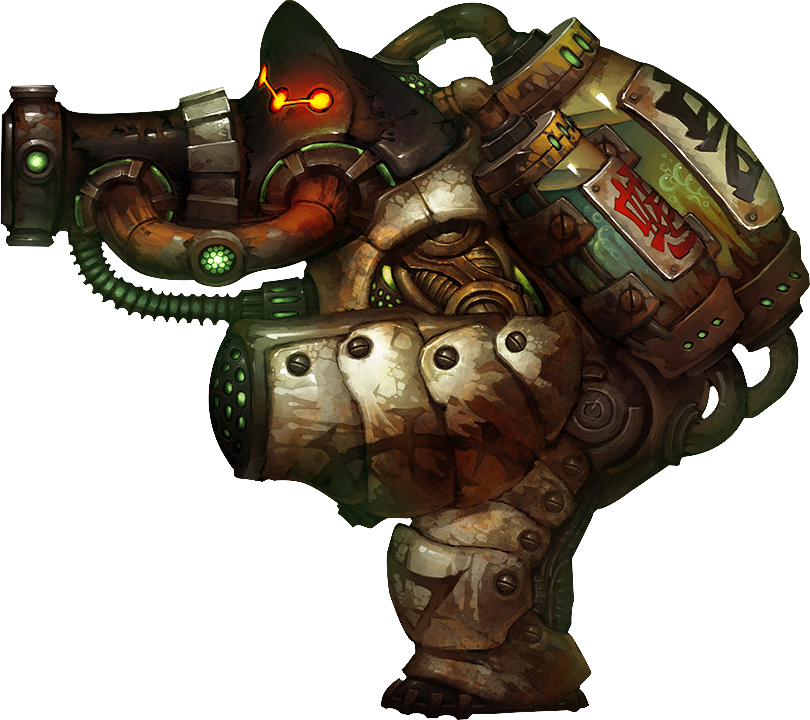 – Poison-Spit/Breath:
The Boss will continuously Spit Poison at you
-> This can not be dodged, just take it, Healers have to heal you.
– Poison Bubbles:
He will trow Poison Bubbles through the room.
Usually not into Tanks direction, because he will turn around for that.
In case you need to, dodge it.
-> can be dodged by simply passing by, or walking in between the gaps.
– Poison Rockets:
He will call out the Rockets, and wont be doing anything else meanwhile.
Watch out for little Crosshairs on the Ground and avoid them.
-> can be dodged by dashing.
– Skull:
Below 50% the Boss starts spawning Skulls. First on Tank, then on random ppl.
After the Skull explodes, it will leave an big AoE around the Target.
Make sure to let the others know, so they keep the distance.
As Tank, best will be to not move, during the AoE-Effect.
Second Skull will be casted on a random DPS after the first one explodes.
This person should try to get away from everyone
(near the edge of the Room) and vice versa!

This Boss is a random Massacre…

(Percentages might not be a 100% accurate)
On 3 Star this Boss will have an Enrage Timer of approx. 8 minutes.

First Impression – Ashes of Creation – The...

This website uses cookies to improve your experience. We'll assume you're ok with this, but you can opt-out if you wish. Accept Read More